Like so many endeavors in life, this all started with a simple phone call. One of our supporters, Martin Vatheuer, had recently returned from a medical mission to Ethiopia where he and a team of doctors provided free medical treatment for the men, women, and children inmates of Shashemene Prison. Yes, children. It is often the case in many parts of Africa that children stay with their mothers when they are incarcerated. It was on this trip that Martin noticed one of the prevailing health problems at the prison was severe intestinal infections due to extreme lack of access to safe water.

On top of being unfit to drink, the prison water system did not flow nearly half the time. During these times of no water, the prisoners were left to purchase water from locals delivered by donkey cart from a nearby river. Many inmates have no means of affording this water, and those who do purchase the water end up drinking unsafe water unfit for consumption. Martin called Project41 and asked if we could look into finding a solution.

Martin put us in touch with the wonderful team at Justice for All~Prison Fellowship Ethiopia, and we are so glad he did! Through the years we have worked with some incredible organizations, and JFA-PFE is no exception. Over the course of several months, our partnership was established. We would not have been able to accomplish any of this without the incredible effort of such a great team. Specifically, we would like to thank Tesfaye Teka, Seifu Girma and Shimeles Shewangiza, three of the finest men that we have had the pleasure to partner with.

It quickly became obvious that our filters would only be helpful alongside an adequate water supply. After much consultation and investigation, we determined to install a completely new water system at the prison, specifically for drinking water. We calculated the number of inmates, their average daily needs, and settled on a plan to install four 10,000 liter water tanks alongside our SafeTap filters. Three for the men’s yard, and one dedicated to the women and children. Once we had a plan in place, we began our fundraising efforts. We were blown away by the response we received from our P41 supporters, who stepped up and provided all we needed to make this vision a reality.

Without a doubt, my favorite part of this whole project was meeting the women of Shashemene Prison. Prior to this effort, the women’s yard had no water system. They expressed so much gratitude, not just for clean water to drink, but also because it was the first time they had ever had adequate water to wash their bodies and their children. They told us with genuine joy,
"We feel human again."
‍Shashemene prison currently holds 75 women, whose lives have been changed through this effort.

I have traveled to 15 countries on 5 continents, and have found that one thing is universal... children are children. They laugh, and play, and wonder at all that is new. The children of Shashemene are no different. They are curious, funny, shy and playful, and thanks to P41 supporters, their bellies are now filled with clean, safe water. We will never grow tired of this work.

There are currently 1,982 men incarcerated at Shashemene. It is a rough place. Like most prisons, it holds all types of individuals who have committed all sorts of crimes. The men I had the privilege of training and working with were great; funny, quick learners, and extremely grateful for the water system. Many of them shared stories of how the previous water at the prison made them sick.

We choose to remember prisoners as the Lord has chosen to remember each of us. His love compels us to love one another. Thank you to each of you who have reached beyond prejudice, and truly cared enough to make a difference in others lives.

People today often question whether miracles really happen. Well, we're here to tell you they are happening all the time. When you consider that prisoners at Washington State Penitentiary in Walla Walla are volunteering to build our SafeTap filters, which are then sent to help prisoners on the other side of the world at Shashemene Prison in Ethiopia, there is simply no other answer.

It was incredibly rewarding to bring the gift of clean water to the inmates at Shashemene Prison, and they are truly grateful. Yet, the real gift was that of hope. The inmates were so incredibly blessed to know that they were not forgotten, to know that people on the other side of the world care for them. It was my greatest honor to share this reality with them, to pray for them, and to tell them that no matter what they may have done in their lives, the Lord forgives.

I was a criminal as a young man. I could have easily traded places with them, but God intervened and turned my life around. If he can do it for me, he can do it for them. Praying with these men and women will forever be a highlight of my life.

We want to say a heartfelt thank you to each of you who have prayed, supported, and walked alongside Project41. Together we are providing clean water for those in desperate need. 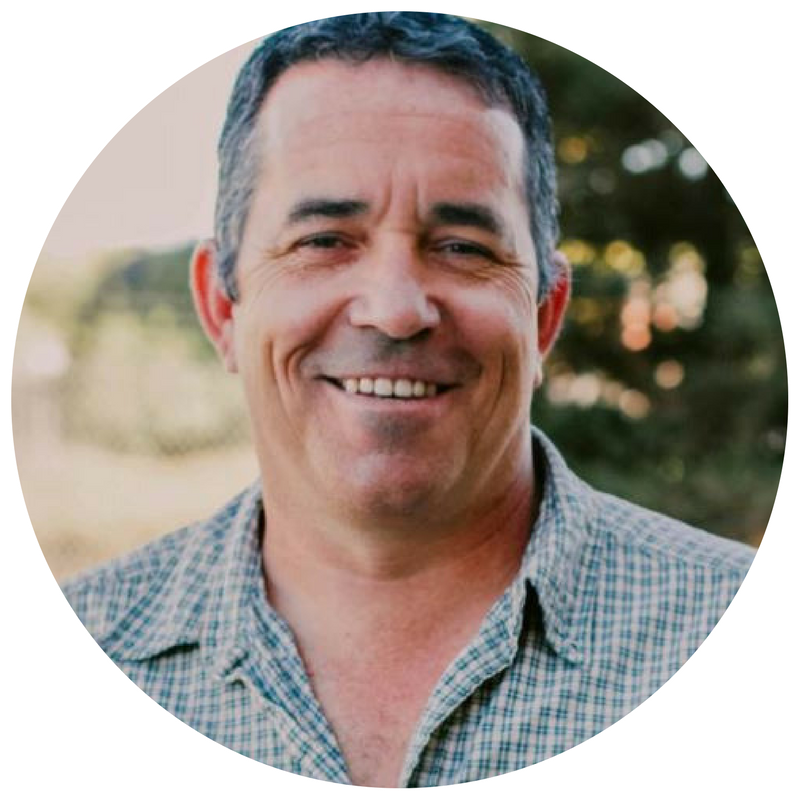 Give one time
Monthly

Project41 is an IRS recognized 501c3 not for profit charitable organization.